YOU GUYS. I am ALMOST caught up on my tags. I only have two left, and one of them is the summer bucket list challenge or something, so it’s probably going to have to wait until next summer anyway. I CAN DO THIS!!!

Meeghan at Meeghan Reads tagged me in this one back in July. I’m not sure what inspired it, and lets be honest, it’s an unusual theme, but as someone who is SUPER into productivity I am not going to complain. Let’s get this show on the road! (And go follow Meeghan if you don’t because she’s the bomb dot com!)

Planning – A book that is completely thought out

There are a couple that would fit nicely here (Harry Potter, anyone?), but I just finished re-reading World War Z for the first time, and I was blown away by how well Max Brooks thought the whole thing through. Like, things most people would never even THINK about were fleshed out in detail! Military strategy, virus spreading, cultural impact, whiteout effect. It’s all there. This book is brilliant, and I don’t even like zombies. Definitely a must-read monster book!

Hello everybody! I’ve got about a bazillion and a half book tags in my bookmarks bar right now, so I’ll probably be bringing you a tag a week for a bit. I don’t know why I still enjoy doing tag posts so much, but I just do. 🙂

I saw this one back in March on The Tin Kitchen, and since I’ve been going through a bit of an existential crisis regarding all of the books I will never get to read (*pauses for a round of sobbing*) I immediately connected with it and decided to save it for a rainy day. That rainy day never came, but I’m going with it anyway!

P.S. If you don’t follow Katie at The Tin Kitchen, I highly recommend you do, she has a great voice and always has thoughtful things to say.

A really hyped book that you’re not interested in reading

Guys, I’m sure that The Poppy War is just brilliant, but I have no intention of reading it. I’ve seen a lot of content warnings, and that’s just not for me most of the time. I’d rather cuddle up with something G-rated.

I saw this post on Darque Dreamer Reads MONTHS ago. I don’t think she tagged me, but I liked it so much that I bookmarked it. There are so many PRETTY covers out there, and I just want to share them with you all! Then I can go awkwardly hug all my books… Because that’s not weird…

“No Ideas But in Things”

A book cover that perfectly expresses the novel inside it 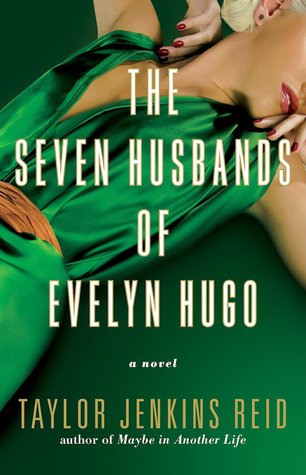 The cover designer completely nailed this one. I love the color, I love this pose from Evelyn. This cover caught my eye and then the writing caught my heart. END_OF_DOCUMENT_TOKEN_TO_BE_REPLACED 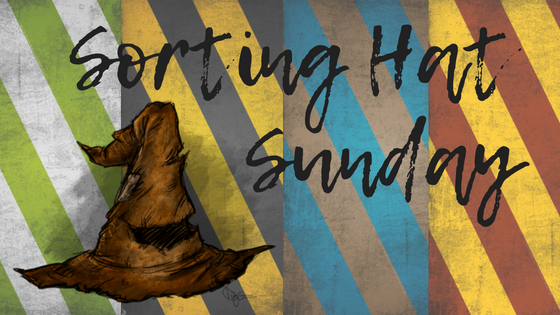 Caelena waited impatiently in her compartment, alone, as always. A few other kids had attempted to enter a few hours ago, but she glared at them until they went away. She wasn’t here to make friends. She was here to learn exactly as much magic as she needed to find out what happened to magic in Adarlan, then she was going home.

Home. To Sam. That was the only reason worth going back, anyway. If Arboynn hadn’t kept Sam back in Adarlan, she’d never go back. Which, she knew, was exactly why Arboynn hadn’t let him come along in the first place.

Arboynn hoped she’s learn skills at Hogwarts to make her a better assassin, but after ten minutes on the train it was clear that she would learn nothing useful here. This was a school for children, not assassins. But she didn’t have to tell Arboynn that. If she could figure out what happened to magic, it would all be worth it.

Why? she asked herself. It’s not your responsibility. Not anymore. She pushed the thought away. It was dangerous. Nobody could know. It would be best to just forget.

Aelin is tough to sort, because Aelin and Caelena have completely different personalities. And I don’t know that it’s even as simple as Aelin pretending to be a different person when she is Caelena, her time spent as a different person seems to truly change who she is. But, arguably, that she is able to make the choice to be who she is as Aelin suggests that’s who she really was all along, that perhaps she just lost sight of it. I don’t know. Disagree with me if you want! END_OF_DOCUMENT_TOKEN_TO_BE_REPLACED 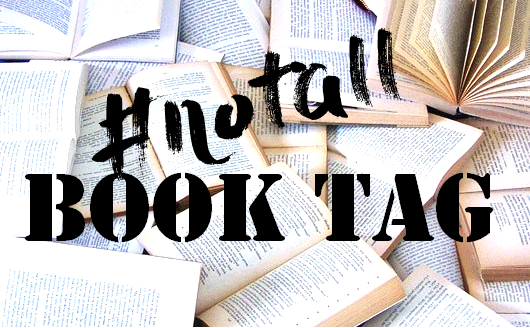 This tag from the Orangutan Librarian really left me chuckling. You’ll have to check hers out, it’s very entertaining. Also, she made it, so if I tag you be nice and link back to her. 🙂

Ooooooo, I HATE cover changes!!!! They drive me crazy! Except when the original cover was awful and they fix it. Which is 100% what happened with Throne of Glass. 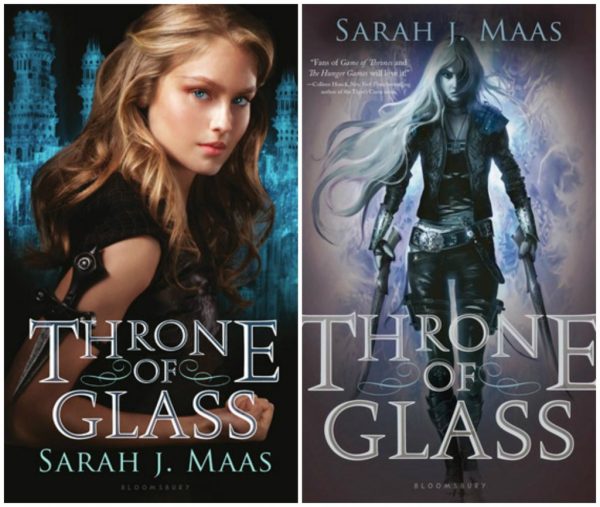 I mean, look at that original and tell me it doesn’t look stupid, lame, and everything bad. And I just love the art style on the new one! Very badass. END_OF_DOCUMENT_TOKEN_TO_BE_REPLACED

It should be a surprise to no one that I’m choosing The Lord of the Rings. I mean, favorite book, obviously favorite trilogy. Do I need to say any more? END_OF_DOCUMENT_TOKEN_TO_BE_REPLACED 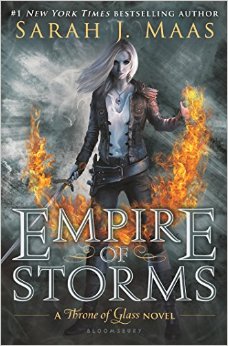 The long path to the throne has only just begun for Aelin Galathynius as war looms on the horizon. Loyalties have been broken and bought, friends have been lost and gained, and those who possess magic find themselves at odds with those who don’t.

With her heart sworn to the warrior-prince by her side, and her fealty pledged to the people she is determined to save, Aelin will delve into the depths of her power to protect those she loves. But as monsters emerge from the horrors of the past, and dark forces become poised to claim her world, the only chance for salvation will lie in a desperate quest that may mark the end of everything Aelin holds dear.

In this breathtaking fifth installment of the New York Timesbestselling Throne of Glass series, Aelin will have to choose what—and who—to sacrifice if she’s to keep the world of Erilea from breaking apart.

Seriously, this series did not even have five books worth of material, and now it is not even over? Ugh!